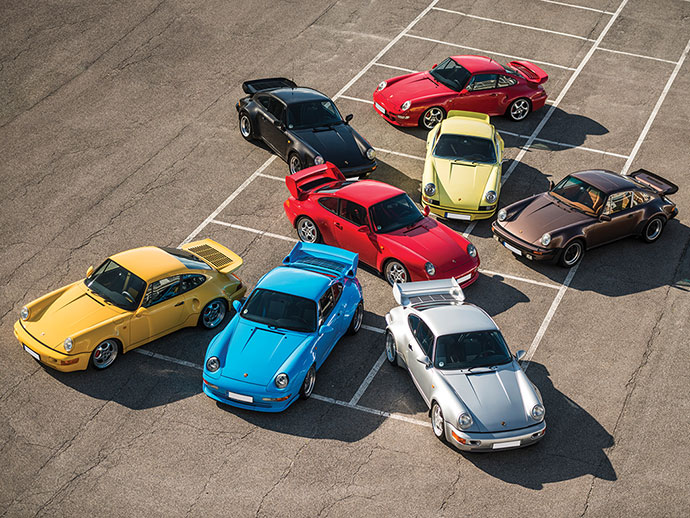 A dozen Porsche 911s were on offer at the RM Sotheby’s London 2016 including some fine, low-mileage air-cooled examples from a private collection. Some of these completely stole the show by setting new model records well above upper estimates: