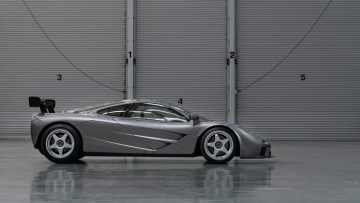 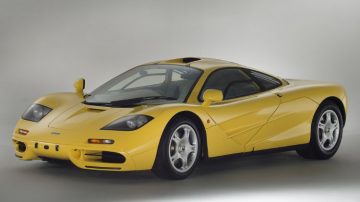 An unused yellow 1997 McLaren F1 car with only delivery mileage is on offer at Tom Harley Jnr, a British dealer of top-end exotic classic cars. A never registered, unused dandelion yellow 1997 McLaren F1 is currently on offer at Tom Hartley Jnr, in Derbyshire, UK. The car is offered with delivery test mileage only with seats and additional equipment still covered in … END_OF_DOCUMENT_TOKEN_TO_BE_REPLACED 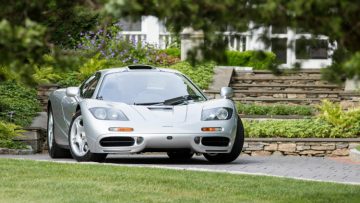 A 1995 McLaren F1 will be one of the star attractions at the Bonhams Quail Lodge classic car auction during Monterey Week in mid-August 2017. A rare, US road-legal 1995 McLaren F1 will be one offer at the Bonhams Quail Lodge 2017 sale on 18 August 2017. This car was the 44th of only 64 McLaren F1 road cars ever produced and was the first to be fully federalized for road … END_OF_DOCUMENT_TOKEN_TO_BE_REPLACED 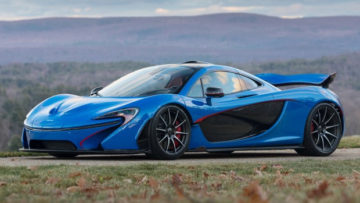 Gooding will sell a 2015 McLaren P1 at the Amelia Island 2017 classic car auction to benefit the Rose-Hulman Institute of Technology. Gooding & Company announced that a 2015 McLaren P1 wil be sold at the Amelia Island Auction in March 2017 to benefit a professorship at the Rose-Hulman Institute of Technology in Indiana. The McLaren P1 (estimate $2,000,000-$2,300,000) … END_OF_DOCUMENT_TOKEN_TO_BE_REPLACED