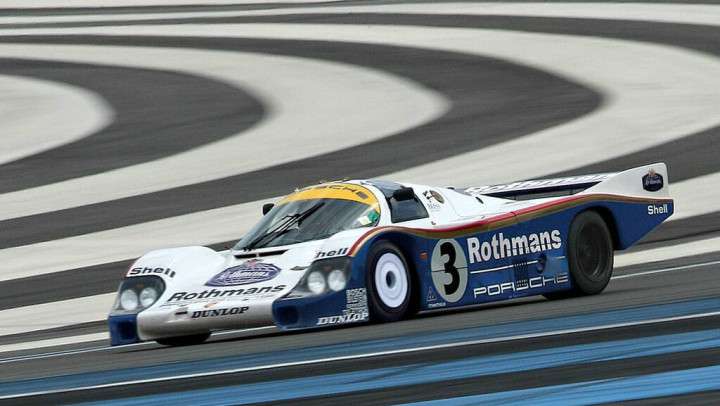 It became the most-expensive Porsche ever sold at public auction when it achieved $10,120,000 – the first time ever a Porsche was sold for eight figures.