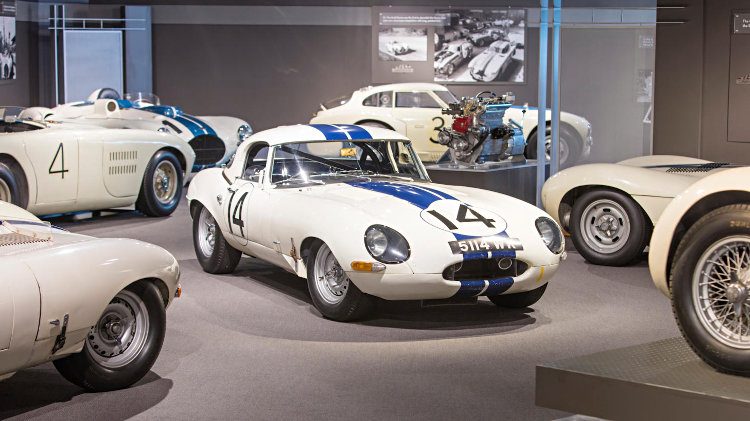 Sold post block for $8 million after a highest bid of $8.2 million was refused during the sale.