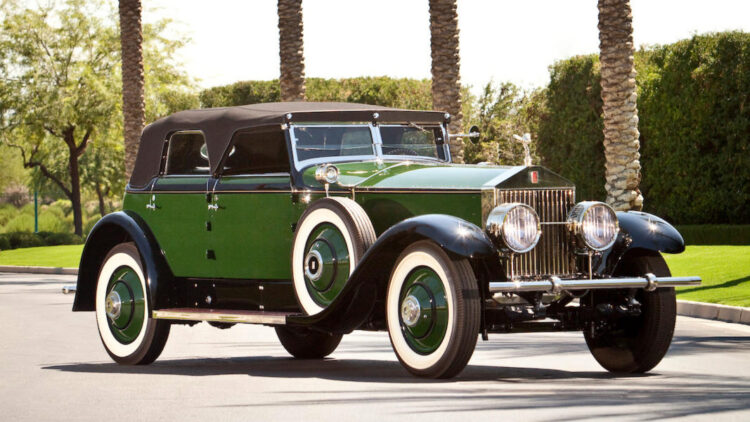 Bonhams brought stardust to Scottsdale for its debut sale in 2012 with an impeccable green 1929 Rolls-Royce Phantom I Transformable Phaeton, which was gifted to Hollywood icon Marlene Dietrich by Paramount Studios. The famous Phantom sold for its top estimate at $524,000 to the acclaim of the audience.