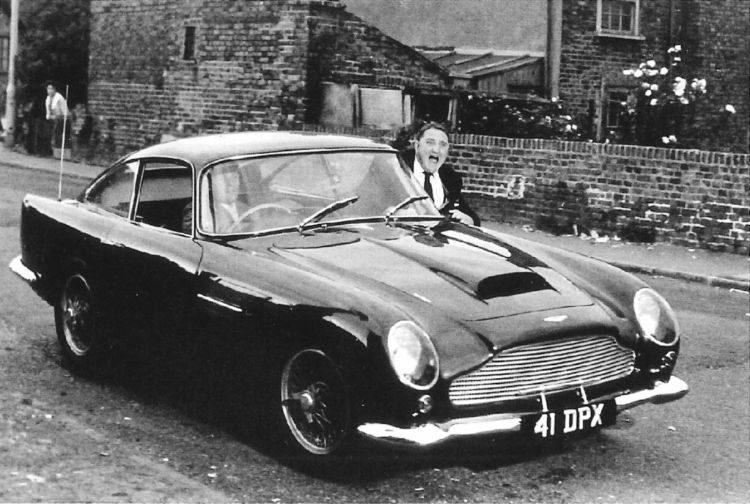 A 1961 Aston Martin DB4GT, which starred alongside Peter Sellers in British comedy film “The Wrong Arm of the Law” and was later owned by the actor, will be on offer at the RM Sotheby’s London 2018 classic car auction in September 2018. The Aston Martin retains its original ‘41DPX’ registration, as was used in the film.