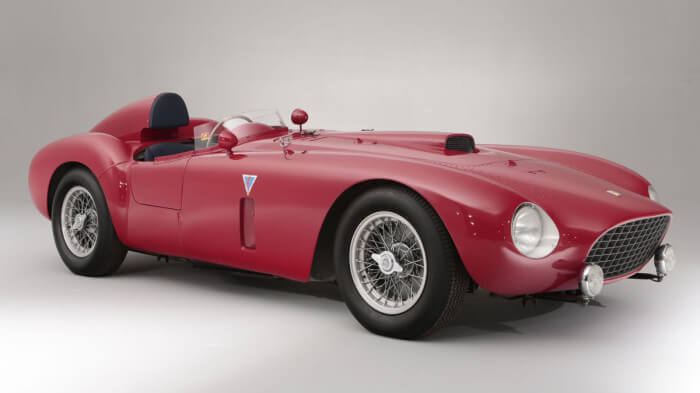 Thus far in 2014, the highest prices paid for classic cars at public auction were for a 1954 Ferrari 375-Plus at Goodwood, 1958 Ferrari 250 GT at Arizona, a 1966 Ferrari GTB/C in Monaco and a 1964 Ford GT40 in Houston. The ten most-expensive cars sold at public auction in 2014 (January to July) include five models by Ferrari and only one by Mercedes Benz. Although … END_OF_DOCUMENT_TOKEN_TO_BE_REPLACED 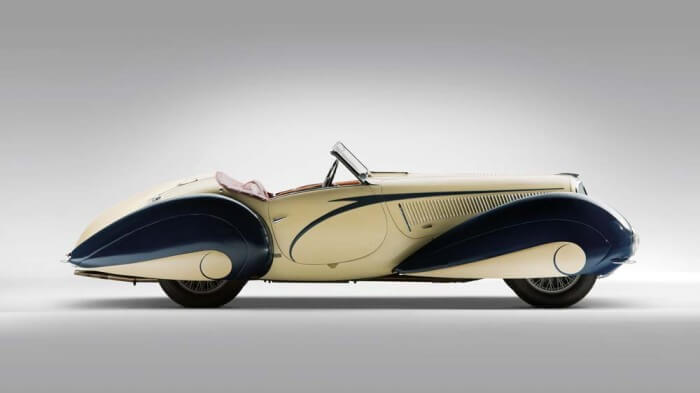 RM Auctions and Gooding classic car sales in Amelia Island in 2014 saw 14 cars selling for over a million dollars and a new marque record for a Delahaye. The classic car auctions by RM Auctions and Gooding & Co accompanying the 2014 Amelia Island, Florida Concourse d’Elegance set new records. The top price was the $6,600,000 achieved at the RM Auction for a 1937 … END_OF_DOCUMENT_TOKEN_TO_BE_REPLACED 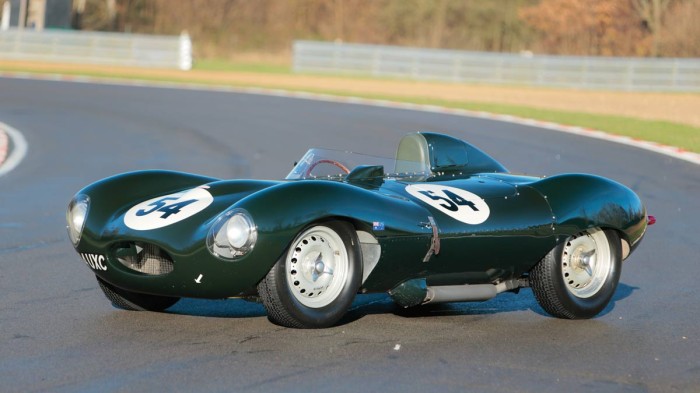 Bonhams, Artcurial and RM Auctions sold 21 cars for over a million dollars at the annual Paris sales during Rétromobile classic car week. Classic car sales during the Rétromobile week in Paris in early February are traditionally the first major collectors automobile auctions in Europe. In 2014, RM Auctions, Bonhams, and Artcurial Motorcars sold 21 cars for more than a … END_OF_DOCUMENT_TOKEN_TO_BE_REPLACED 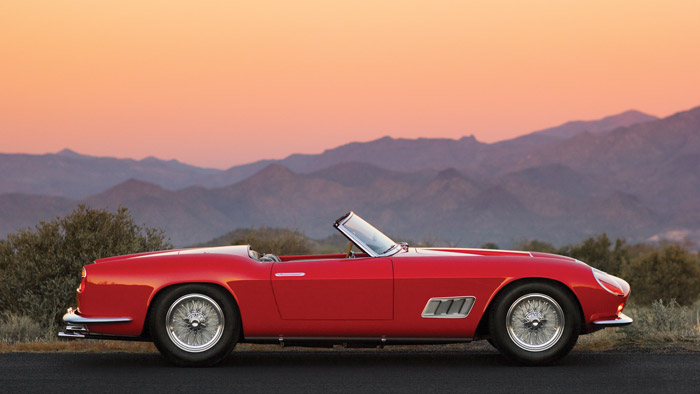 Scottsdale and Arizona 2014 sales saw a good start to the classic car auction year with 38 automobiles achieving results of more than a million dollars each including the most expensive Corvette ever. The year started well for classic car auctions with 38 cars achieving more than a million dollars each at the annual sales by Barret Jackson, Gooding & Company, RM … END_OF_DOCUMENT_TOKEN_TO_BE_REPLACED