Top results at the RM Sotheby’s Monterey Pinnacle Portfolio car auction were $17,600,000 for a 1964 Ferrari 250 LM and $13,750,000 for a 1998 McLaren F1. This set a new marque record for a McLaren sold at public auction. Of the 25 cars on offer, 15 sold for more than a million dollar while two further multi-million bids were rejected, including $13.25 million for a 1960Ferrari 250 GT SWB Berlinetta Competizione by Scaglietti. Only around 20 cars have ever been sold at public auction for prices over $10 million.

The Ferrari on offer was the 23rd of only 32 produced and considered one of the best examples in existence. It was successfully raced in period by Ron Fry, David Skailes and Jack Maurice.

A new marque record of $13,750,000 was set by the 1998 McLaren F1 “LM Specification” at the 2015 RM Sotheby’s Monterey sale. The car was the second last of the 63 road-specification cars built and one of only two upgraded to “LM Specification”.

The opening bid for the 1998 McLaren F1 “LM Specification” already shattered the previous marque record of $8,470,000 set at the Gooding 2013 Pebble Beach auction.

Several further top Ferraris in the Pinnacle Portfolio sold for over a million dollar on the first of the three-day RM Sotheby’s Monterey 2015 classic car auctions:

An $8 million highest bid for a 1959 Ferrari 250 GT LWB California Spider was initially rejected (pre-auction estimate $9-11 million) but the car was subsequently sold for $8.5 million and added to the official auction results.

A 1994 Ferrari F40 LM sold for $3,300,000 – well over the pre-auction estimate of $2-2.5 million. It was the last of the 18 factory F40 LMs produced. It was never raced and thus in probably the finest original condition of all these cars but lacking a racing history.

Other Million-Dollar Italian Cars in the Pinnacle Portfolio

Several other Italian cars achieved results in excess of a million dollar in the Pinnacle Portfolio sale at the RM Sotheby’s 2015 Monterey classic car auctions:

A 1971 Lamborghini Miura P400 SV by Bertone achieved $2,475,000. Miuras are increasingly selling for over a million dollars and this car in impressive condition is one of only 148 SV specification versions.

Other Top Results in the Pinnacle Portfolio Sale

Cars Not Sold at the Pinnacle Portfolio Sale

The headline car for the sale – a 1960 Ferrari 250 GT SWB Berlinetta Competizione – had a highest offer of $13,250,000 rejected. This was the second highest bid of the day. A similar car failed to sell at the RM Sotheby’s Villa Erba sale earlier in the year.

$4,500,000 is usually sufficient to buy three to four Mercedes Benz 300 SLs but this highest bid was rejected for the 1955 Mercedes Benz 300 SL Alloy Gullwing on offer. The estimate was $5.5-$6.5 million. Only 29 Gullwings were produced with alloy bodies. 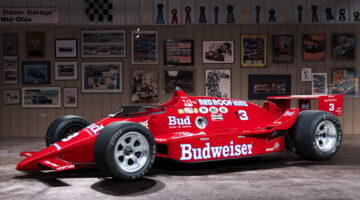 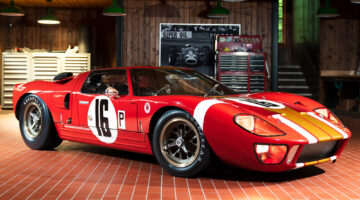 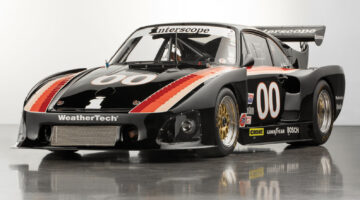 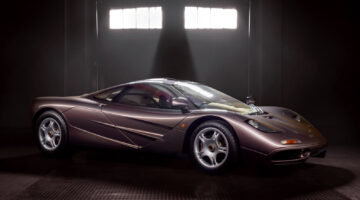 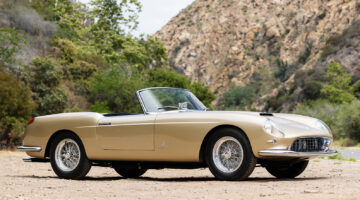 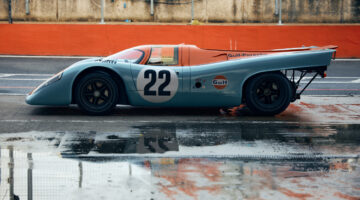 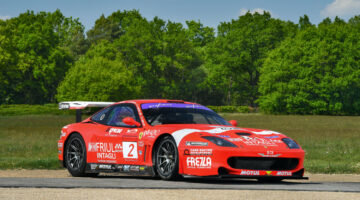